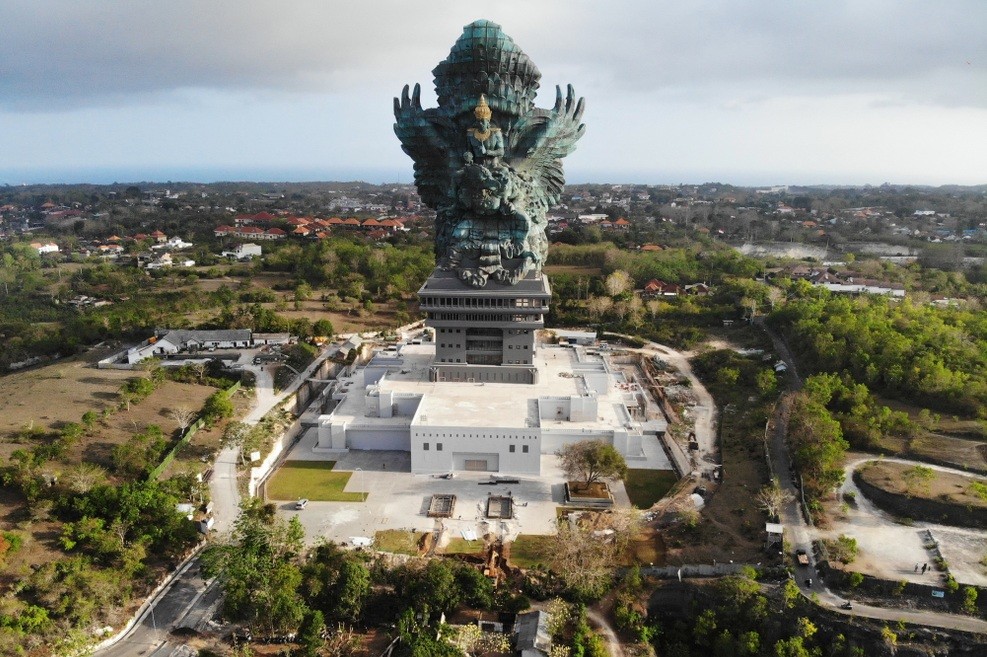 The tiny island of Bali tourism focuses on promoting not only the beauty of its richness in nature but also its abundance of astonishing culture and tradition. Nature, culture and tradition are believed to have excited millions of people across the globe to visit Bali for years. On the other hands, the artisans keep creating their masterpieces to contribute to the success of Bali tourism from the aspect of promoting Balinese artworks at this stage, in the form of gigantic statues that are uniquely made of unusual materials. There are 3 passionate sculptors that we are so interested in telling you their masterpieces that are worth visiting on your Bali getaway.

1). The statue of Garuda Wisnu Kencana at Ungasan Hills. The God Wisnu riding the mystical bird of Garuda

It is a 121 meter high statue, located at an altitude 271 metres above sea level on the highest hills of Ungasan village of Badung regency. It is a 10-15 minute drive from Denpasar airport and approximately a 50 minute drive from Berry Amour Romantic Villas. It is the second tallest statue in the world behind the Spring Temple Buddha in Henan, China which stands at a height of 153 meters. The statue of Garuda Wisnu Kencana is very visible from southern Bali beach areas. The statue was sculpted by Nyoman Nuarta who has dedicated his life for 30 years to get it done.

The statue is uniquely made of 3000 tons of copper and brassmetals. Both of these metals are then coated with patina acid to protect it from corrosion since the location is relatively close to the salted water of the Indian Ocean that is possibly blown away.  The area is known as a cultural park where some big events of cultures, music concerts and meetings are held. Sooner the statue was completely finished, the IMF summit was held there in September 2018. The latest event was the soundrenaline music concert held on 7-8 September 2019. It has become an interesting tourist object since then to visit for taking photos while enjoying the stunning views of the building and the beauty of the area. People normally go there on their way visit to the incredible steep cliff temple, Uluwatu Temple for its splendid sunset and Kecak dance. Visit:  www.gwkbali.com.

2). The statue of Dewi Sri at Jatiluwih Tabanan

The statue is built in the middle of wordly famous rice fields of Jatiluwih as one site of the UNESCO heritages. The body appears half from the earth as though she comes out from the mother earth. It draws the pride of tourists visiting the area. Jatiluwih is one of the most popular tourist objects of rice paddy terracings in the island. The views that resemble green or yellow unfolding carperts on earth are so breathtaking. They interchange based on the seasons, harvesting the crops and planting the seeds. Jatiluwih is known as the rice barn of Bali where it has the largest portion of rice fields in the Island of Bali. The work was led by the artist of sculpture, I Gusti Ngurah Arya Udianata.

The statue was uniquely made of 500 bamboos sticks and it took only 1.5 months to finish it. Its height is 5 meters with width 6 meters. The most difficult parts to be finished were the facial expression and the fingers because those two parts were so detail. The smaller the size of the parts are the more difficult to be finished. The statue symbolizes the Goddes of rice and fertility. Rice is the staple food of Indonesians. It takes around 1.5 hour drive to get to the location from Berry Amour Romantic Villas. The location is farther west on the route to Tanah Lot Temple that stands on the stiff rock in the middle of the ocean where people flock together to see the magnificent sunset.

3). The statue of the Water Goddess, Dewi Ulun Danu at Lake Beratan

The statue stands at 15 meters height on the hard rocks that are geologically made up. The statue is uniquely made of concretes with the sands sourced from the ground of Lake Beratan. It then was coated with golden yellow color paint that shines on the coastal line of the lake’s upstream side. The statue has now become one of Lake Beratan’s attractions. It is the artwork of I Gede Wibawa, the sculptor. The Water Goddess Danu is the symbol of prosperity. The word of Danu refers to lake in English while Dewi means Goddess. It is now also the icon of the tourist object at Lake Beratan.

However, visitors have to take a boat that local people provide for shuttle service on extra charge to get to the statue. It aims at letting the visitors to explore the calming beauty of the lake. The lake is also the UNESCO heritage and it has long been so famous since then. The Ulun Danu Temple is the primary icon of the Lake Beratan. The temple is so picturesque, beautifully floating on the lake. It needs around 1.5 hour drive from Berry Amour Romantic Villas. Visit www.ulundanuberatan.com. If you happen in Bali, spare your time to visit these masterpieces of Balinese Artists. 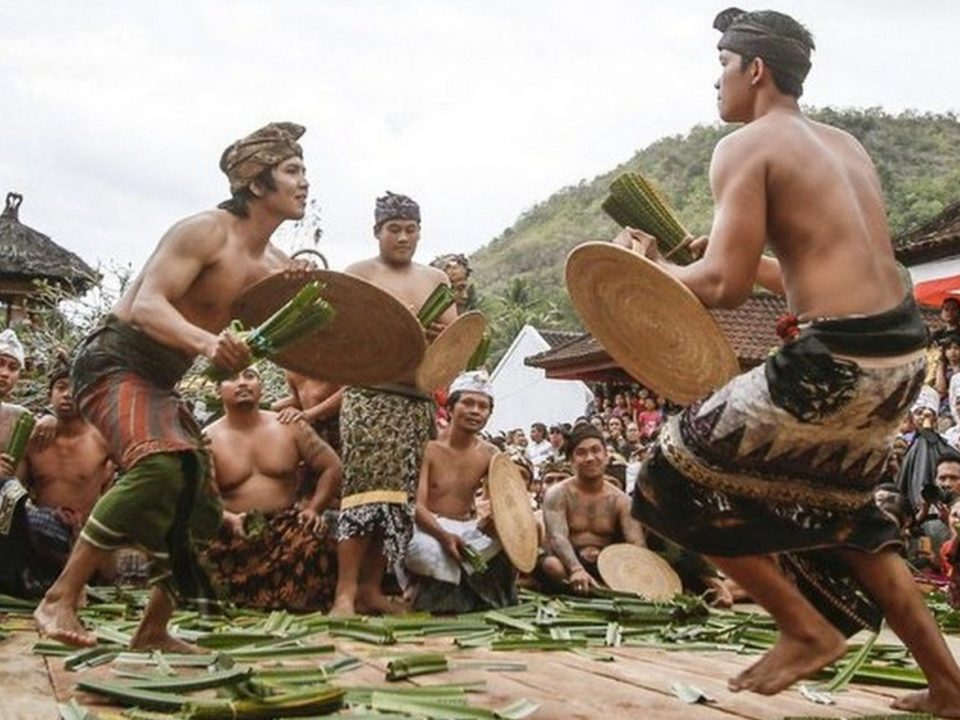 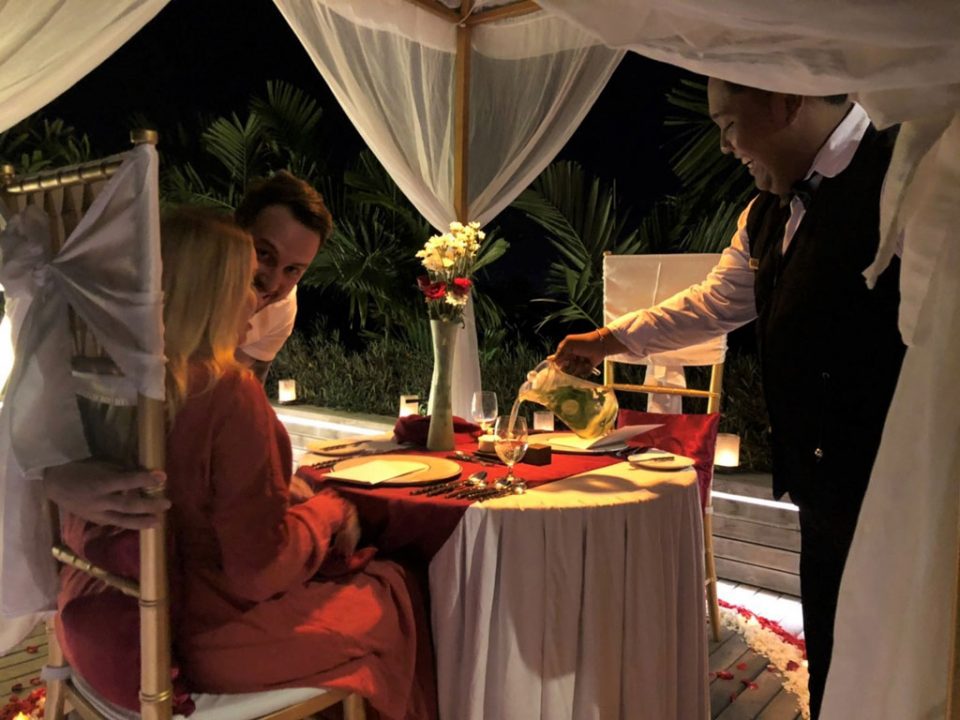 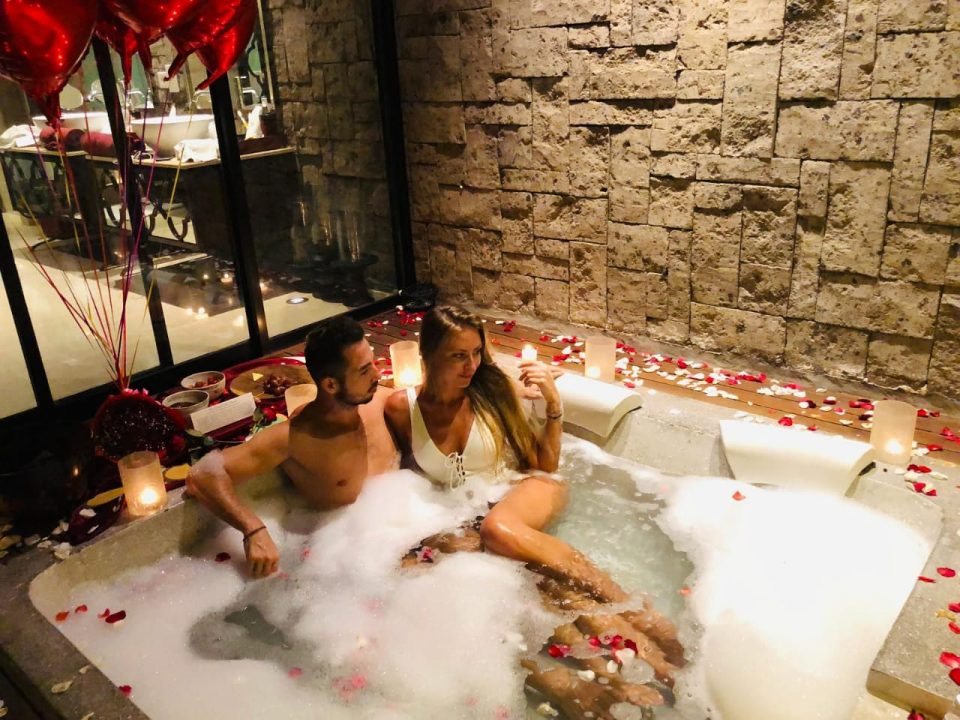 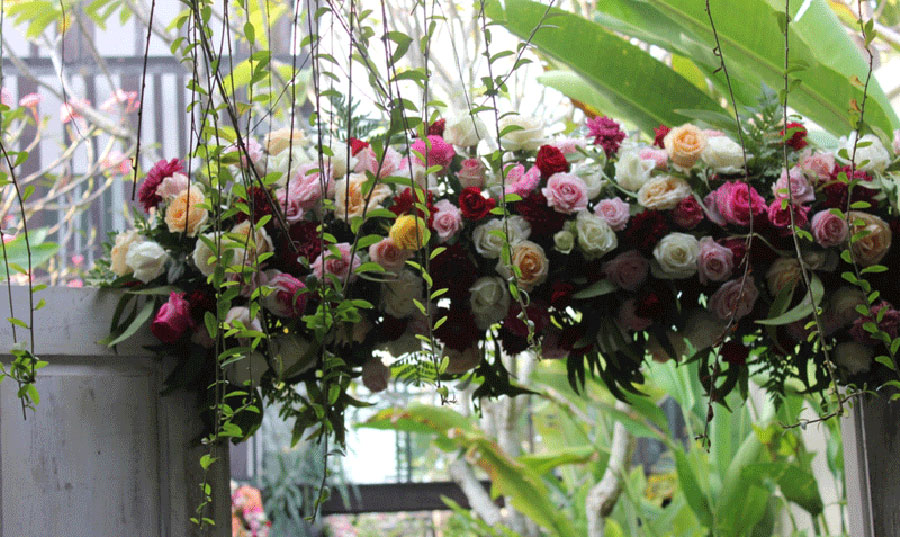